Get fresh music recommendations delivered to your inbox every Friday.

from The Gift Village by nick morrison 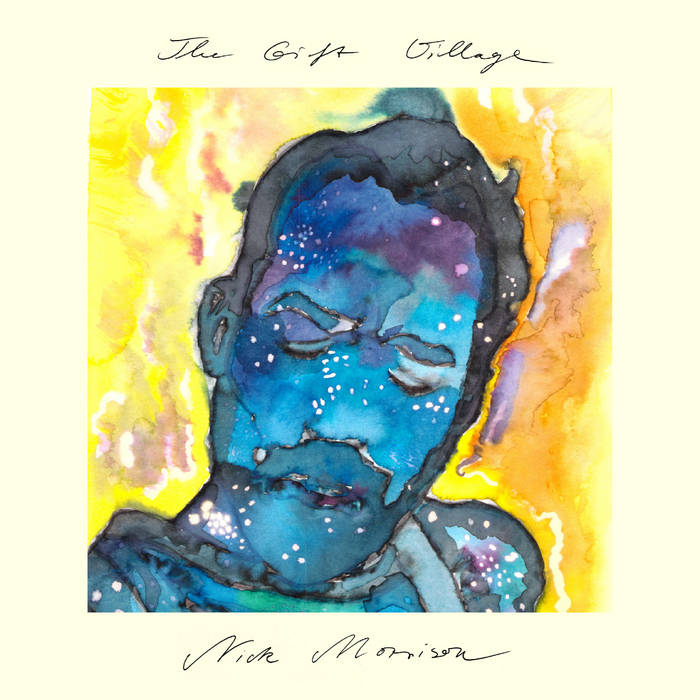 from The Gift Village, released June 12, 2020
Traditional, with additional lyrics and arranging by Nick Morrison

Nick Morrison is a French-American guitarist and singer-songwriter. After 14 years with various projects in Chicago, Boston, and New York, he moved to Berlin in 2012.  By turns melancholic, whimsical, tender, and meditative, his songs and finger-picked guitar style draw on a range of influences, including american folk music, acoustic blues, and west-african music. ... more

Bandcamp Daily  your guide to the world of Bandcamp